Authoritarian Parenting demands high expectations and discipline from kids but less is done to help the child to meet the goals. Parents are too strict without compromising. Other names of Authoritarian parenting include military parenting, tough love parenting and tiger parenting. They normally use harsh punishment and parents are controlling, allowing one way communication, seldom show warmth towards their children and less agreeable. It is commonly practiced in Africa.

The following are some of the effects of Authoritarian parenting

Highly compliant and obedient at home and around their parents.
Tend to be less happy
Less independent than other children.
Lack self regulation – become hostile and aggressive under pressure.
Have anger issues and show aggressive behavior problems outside the home, when the parents are not around
Some are overly shy or fearful around people.
Poor social skills.
Less likely to feel socially accepted by peers.
Lower self-esteem
Less resilient and unable to bounce back after failure.
Less psychological flexibility and coping strategies
Obsessive-compulsive disorder (OCD) symptoms
.low emotional intelligence

Risk for drinking, smoking, substance abuse, or mental health problems such as anxiety or suicide attempts, and more likely to suffer from major depression 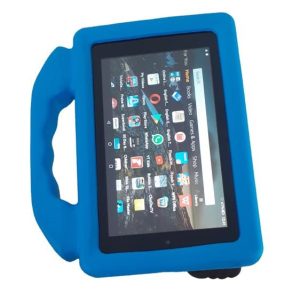 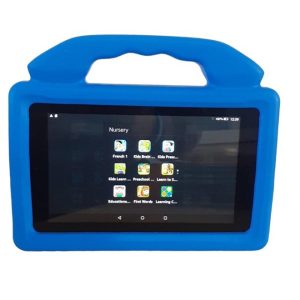 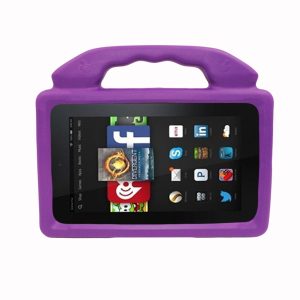 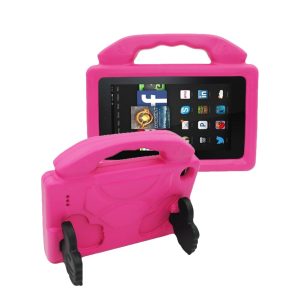 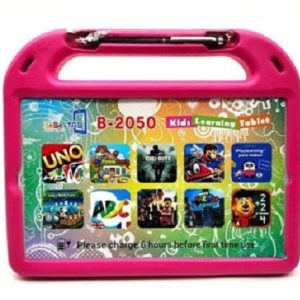 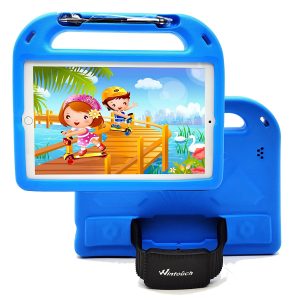 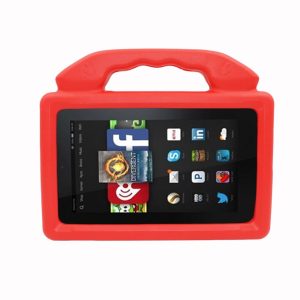 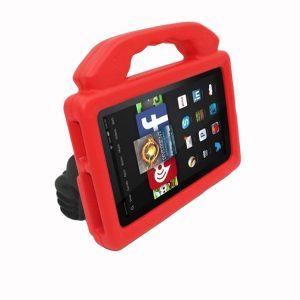 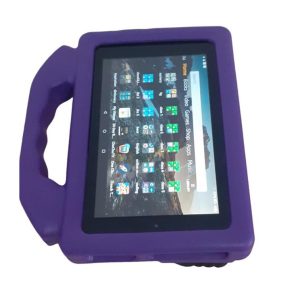 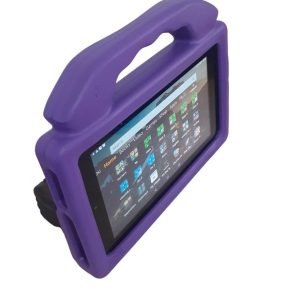 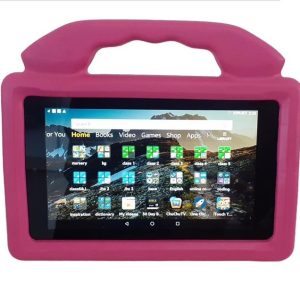 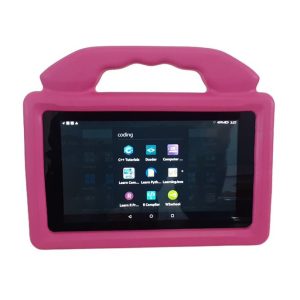 Dakota Edutablets Ghana
4.6
Based on 39 reviews

Emmanuel Boadu
10:28 15 Dec 21
I think ever parents should buy Amazon tablet for there kids it really good and quality form Dakota edutablet my children are enjoying the tablet thank you 💯💯💯

Marian Otu
15:34 11 Dec 21
The best there is ...you would definately not regret buying from Dakota

KOBBY BAFFOE
14:51 11 Dec 21
The product is of top quality. Battery life and storage are just great. I love the product .This product is one of my best purchases.I entreat all to get one for your kids.Trust me it will enhance their learning and soft skills.

Prince owusu agyemang
13:41 11 Dec 21
Amazon Edutab has been an amazing product for my ward. I'm always confident when recommending it to parents.

Stephen Oti
09:23 11 Dec 21
Great product, great support. Had my first back in 2017. Had three Fires for different kids..so far so good...pleased customer

Nadia Bruce
08:09 18 May 21
Great customer service and an easy to spot location

Joseph Lampzaid
11:00 11 Mar 21
I got the Amazon fire tabs for my nephews and they enjoy them a lot, has strong battery and sharp screen. Good tablet for kids with offline programs and the videos helps a lot

Ama Agyeiwaa Debrah
09:46 11 Mar 21
A very educative must have tablet for kids. I recommend this tablet to parents for their kids because it has a lot of apps and educative videos, that will help the kids studies in the absence of a teacher.
See All Reviews
Shop
Sidebar
My account
0 Cart
0 Wishlist